Originally opened in 1937 by Sam Tillett and his son, Omie, both fishermen, this was the original place to book Oregon Inlet fishing charters and get a filling, pre-fishing breakfast. Sam & Omie's shows no signs of stopping as they head toward the century mark! Stop here for a tried and true Nags Head eating experience. The place exudes a traditional beach atmosphere and serves up plenty of tasty dishes morning, noon and night, including omelets, light and fluffy pancakes, eggs Benedict, hamburgers, club sandwiches and prime rib and seafood dinners. Try the shrimp burger – it's popular for a reason! A full bar makes this a social stop for locals and visitors alike. Be sure to pick up one of their signature t-shirts with their slogan (borrowed from Thoreau), "Everyone should believe in something. I believe I'll go fishing." They are closed for a short time during the winter. You'll find it at Nags Head's Whalebone Junction, right across the street from Jennette's Pier. 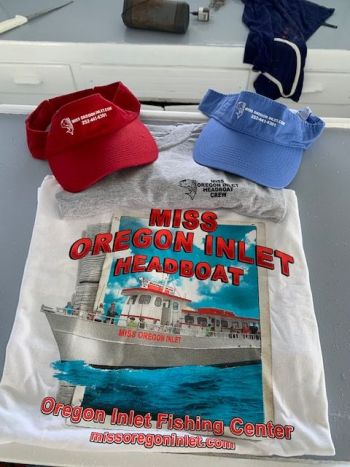